Increasing Awareness for the Worthiest of Causes: A First Step 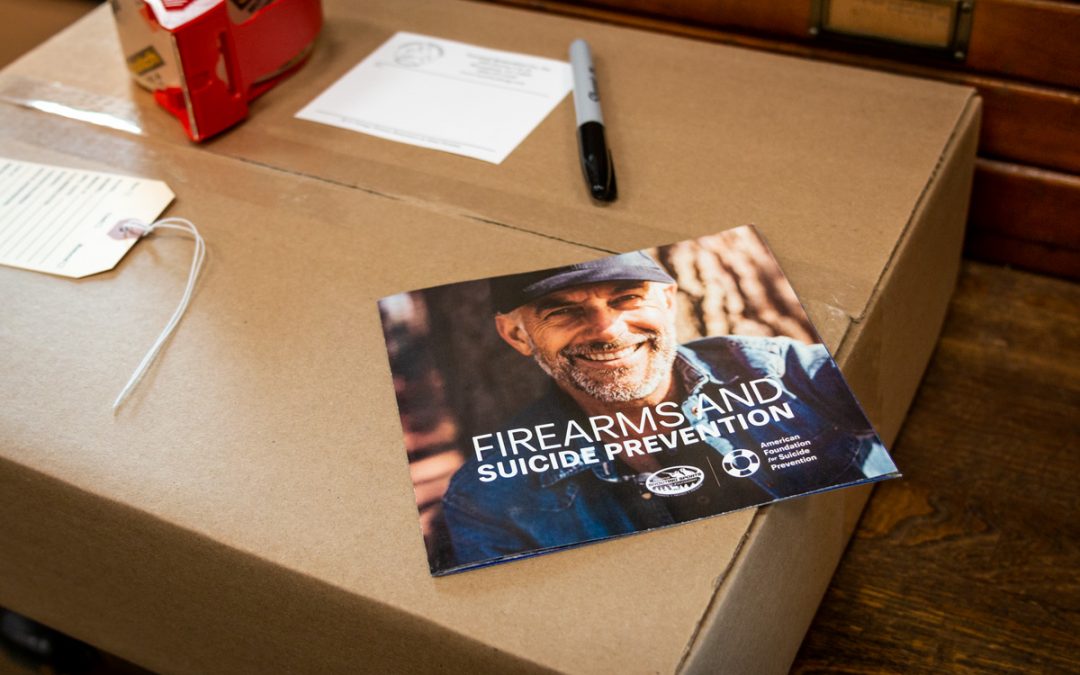 We can all make a difference. It just takes a first step, regardless of how humble that action may seem.

We believe it’s our duty as gunsmiths, restorers and builders to consider safety, the value of human life and the preciousness of family above all else. So it goes without saying that the prevalence of mental health issues and firearm-related suicides is very troubling to us. It’s time to take our first step and help make a difference.

Today we’re announcing that Turnbull Restoration is now participating in a campaign launched by the National Shooting Sports Foundation (NSSF) and American Foundation for Suicide Prevention (AFSP) to help increase awareness of these important issues.

It seems we’re constantly hearing about firearm-related deaths in the news. But during our research, we found that a large portion of these tragedies stem from suicide by firearm, something that’s rarely talked about. With this in mind, we set about finding what we could do to help.

Through our explorations we became aware of NSSF’s safety programs and the organization’s partnership with the AFSP. This partnership has produced excellent informational material to raise awareness around mental health, including its internal and external factors, and suicide prevention. Around the same time, we encountered one of the campaign’s “Have a Brave Conversation” posters at Murray State College’s Gunsmithing Technology school. We were struck by the relevancy and appropriateness of the poster’s message. We also learned that NSSF/AFSP offers a free toolkit that includes not just the poster but also brochures.

A Plan of Action 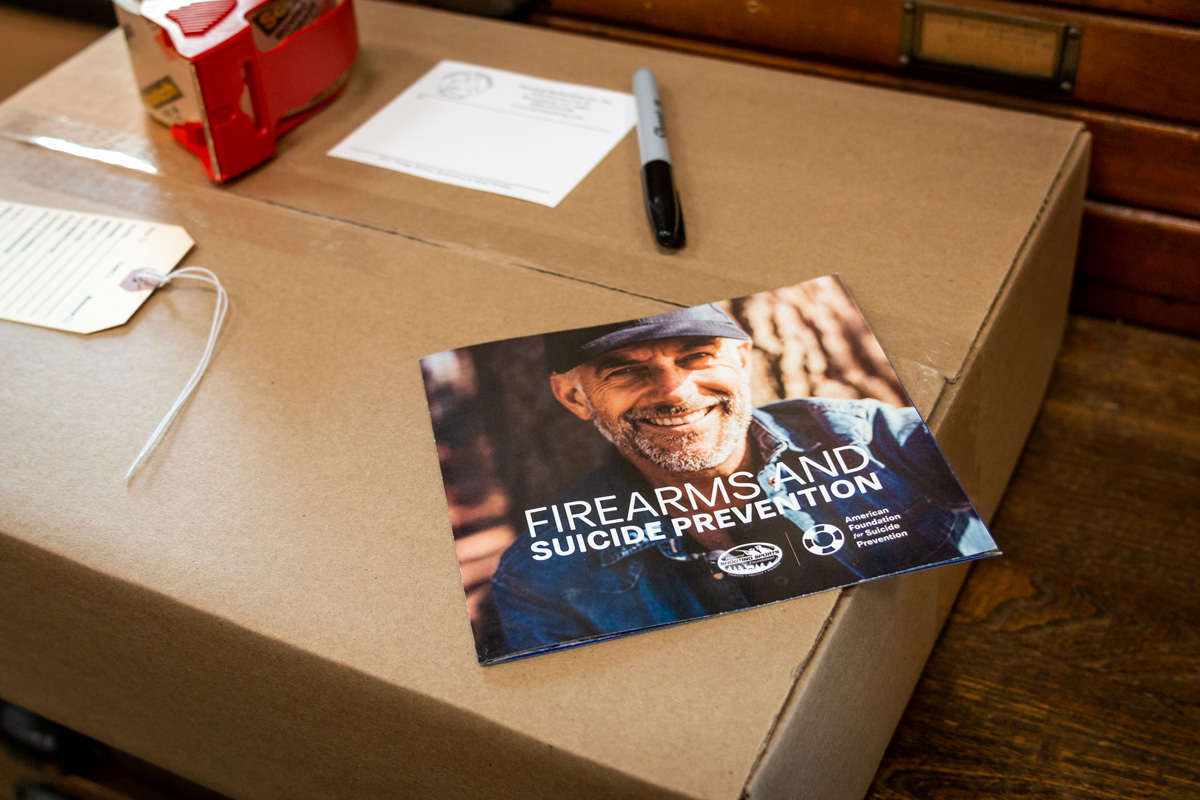 We’ve begun a policy of packaging an NSSF/AFSP suicide prevention brochure with each firearm when it leaves our facility. And we’re including NSSF/AFSP informational materials in our showroom as well. We’re keeping in mind not only the owner of the firearm – be it restored, new or used – but other people within the owner’s household as well. Someone else in the household may have access to that firearm, so therefore increasing the owner’s awareness of the signs of suicidal behavior could help them prevent a loved one from taking his or her own life.

Our first step is a humble one, but it’s a plan of action that contributes to what is already becoming a wide-ranging effort. “As we looked at all the ways we could step up and help, we were inspired to see the support for the NSSF/AFSP campaign throughout our industry,” reflects Founder and CEO Doug Turnbull. “But it’s not surprising, it just makes sense. We’re an industry that cherishes life, our families, and all the freedoms passed down through history.”

Doug continues, “It’s absolutely true that if we can contribute to saving even just one life, it’s totally worth it. Helping raise awareness for the NSSF’s suicide prevention campaign is the least we can do. We’re committed to looking for more ways to help our community enjoy their firearms and the shooting sports as safely as possible.”

We’d like to thank the NSSF/AFSP for all their efforts related to suicide prevention and firearm safety, and for their assistance in helping us contribute to those efforts. We encourage you to take your own first step, learn more, and – if need be – have that brave conversation.