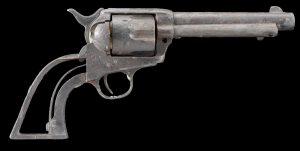 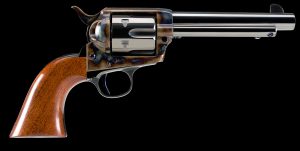 Many will have noticed a change in our name in 2017. But why the change to Turnbull Restoration? Restoration services have always been at the heart of what we do. And, the word “Restoration” has appeared in the various iterations of our company name since we began our work almost 35 years ago.

“Restoration” also reflects our dedication to restoring the concepts of quality, locally-made and true craftsmanship to the forefront of customers’ minds. The pursuit of these ideals isn’t new, and we’ve been a part of this conversation since we opened our doors. However, through the recent name change we’re re-stating our commitment to purposefully telling this story. And in doing so, we hope this action in some small way inspires others to pursue the same ideals. Both in their daily work, and in what they choose to purchase.

Our goal is to bring the highest level of quality and professionalism to everything we do for you, whether it’s restoration, custom work, OEM finishes, or a newly-manufactured firearm. After 35 years of service, we still apply the same test to everything that leaves our shop: Would I buy it? Because I will not sell anything I will not buy myself. If that sounds old-fashioned, then call us old-fashioned. We’ll take that as a compliment. 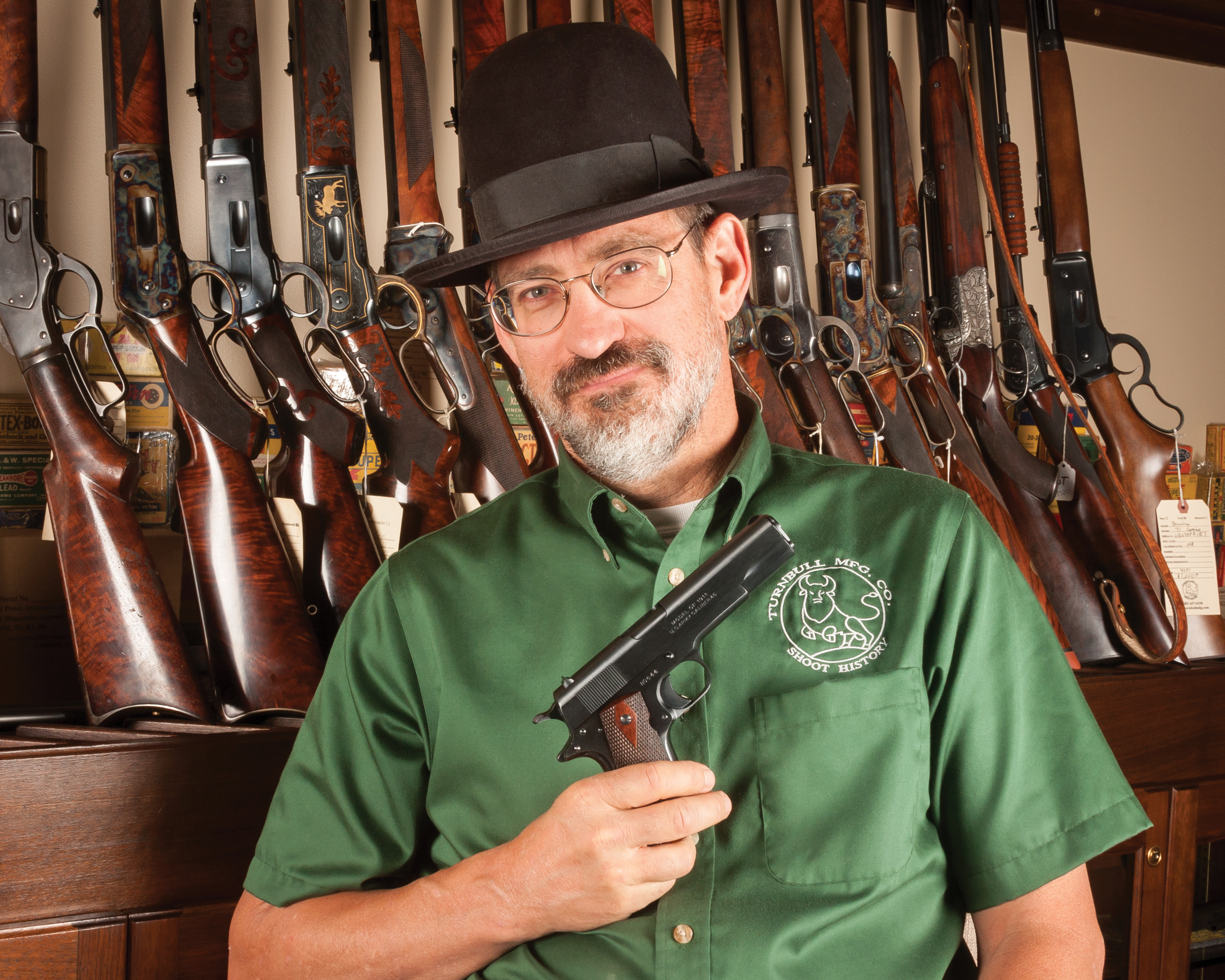 Doug Turnbull was born in Canandaigua, New York in 1961. Doug’s parents owned and operated the largest gun shop in upstate New York, Creek Side Gun Shop. Doug grew up and worked in the shop from a very early age, doing everything from stocking shelves to sales and Gunsmithing. Doug’s hunting interests have always been recreational. He once said, “Growing up in a gun shop provided all the shooting I could possibly want or need.” Doug is married and has a family. They live in Upstate New York not very far from the shop.

“Proper metal preparation, coupled with our case coloring process and bluing techniques allow today’s shooter the opportunity to actually see and hold a gun that appears just as it did when it left the factory a hundred years ago.” 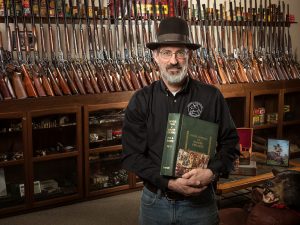 Doug Turnbull’s parents owned and operated the largest gun shop in upstate New York, Creek Side Gun Shop, established in 1959. Doug grew up and worked in the shop from a very early age, doing everything from stocking shelves to sales and gunsmithing. During this time he became fascinated with the bone charcoal color case hardening process that distinguished one American gun manufacturer from the other between the 1880s and 1940s.

Discovering the Ways of Past Masters

Doug began to experiment with the traditional method of bone charcoal color case hardening by trying to duplicate the original process. He needed to find a way to avoid warping the metal and discovered quickly that the key lie in controlling time and temperature. He also needed to find the exact mixture of carbonizing material that would yield not only the colors but also harden the parts so they would not wear out from use. This extensive research and determination is what helped make our color case hardening process the standard by which all others are measured in the firearms industry today.

Once Doug perfected the color case hardening process he began to seek out the final missing piece that would make the difference between simply re-finishing a firearm and restoring a firearm. He traveled to firearms factories as well as interviewed countless dealers and collectors in an attempt to find the missing piece of the puzzle.

He eventually discovered that the early gun makers spent countless hours polishing and preparing the metal before the final finishes were applied. Proper metal polish is largely ignored by today’s gun makers. Working with his father, Doug discovered how to prepare and polish metal to achieve the sharp crisp edges and perfectly flat surfaces, which are distinctive qualities noted and valued in early firearms. Doug enthusiastically states, “Proper metal preparation, coupled with our color case hardening process and bluing techniques allow today’s shooter the opportunity to actually see and hold a gun that appears just as it did when it left the factory a hundred years ago.”

Countless hours of research, experimentation and interviews of dealers and collectors were all critical in Doug Turnbull’s learning process.

The Evolution of Turnbull Restoration

Doug began the firearms restoration business in 1983 with two employees from the back of Creek Side Gun Shop. In April of 1998 he moved the business to a new 4,000 sq. ft. building. Multiple expansions over the years finds Turnbull Restoration today occupying 13,000 sq. ft.

Our goal has always been to accurately recreate the polish, texture and finish on all historic firearms that come through our shop. We accomplish this by closely following the same techniques that were used when the guns were originally manufactured. This painstaking attention to detail is what sets Turnbull Restoration apart from other gun restorers.

Restoration work can include filling holes and repairing guns that have been heavily damaged by rust or wear; polishing the grain of the metal; recutting, sharpening and deepening the lettering; and selecting and putting on the proper finish for the period and metal. Honesty and integrity are the bedrock of how we do business.

The majority of firearms Turnbull Restoration restores today are those produced by iconic companies, including Winchester, Marlin, Colt, Parker, L.C. Smith and Fox. Several new creations feature renowned Turnbull finishes and customizations as well. This are found in the Turnbull-Manufactured and Turnbull-Finished lines of new firearms. Recent finishing collaborations include the Nighthawk Custom Turnbull VIP1 and VIP2, along with the Ruger Turnbull Super Blackhawk.

The Rewards of a Life’s Work

“It’s very rewarding to bring back a firearm,” Doug says of his love for gun restoration. “Whether there’s a family history, it’s heavily worn, or altered from original by a previous refinish.” But most importantly, these cherished items are to be enjoyed. Doug shares, “It’s so rewarding to hear ‘Wow, this is the gun I gave you – it’s too beautiful not to use.’ These guns are meant to be used and enjoyed, not become that safe queen.” 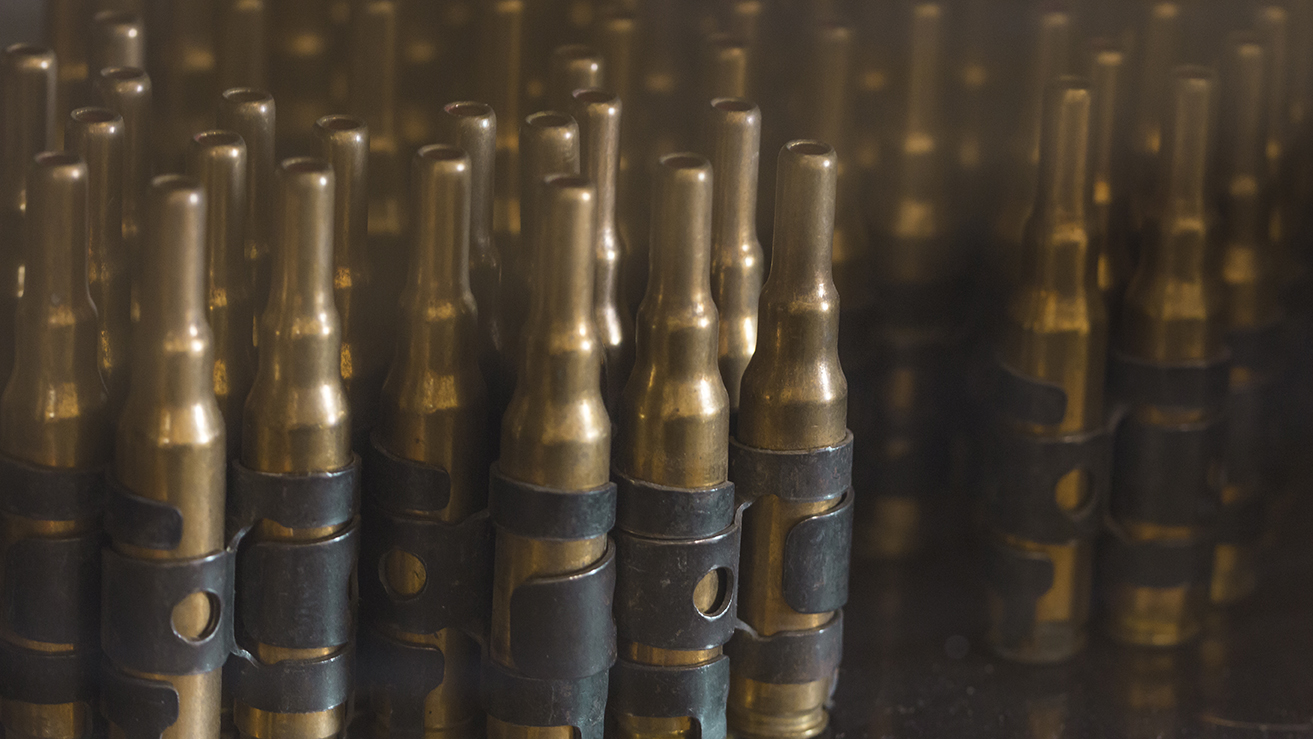