Four Reasons I Love to Hunt with Lever Action Rifles 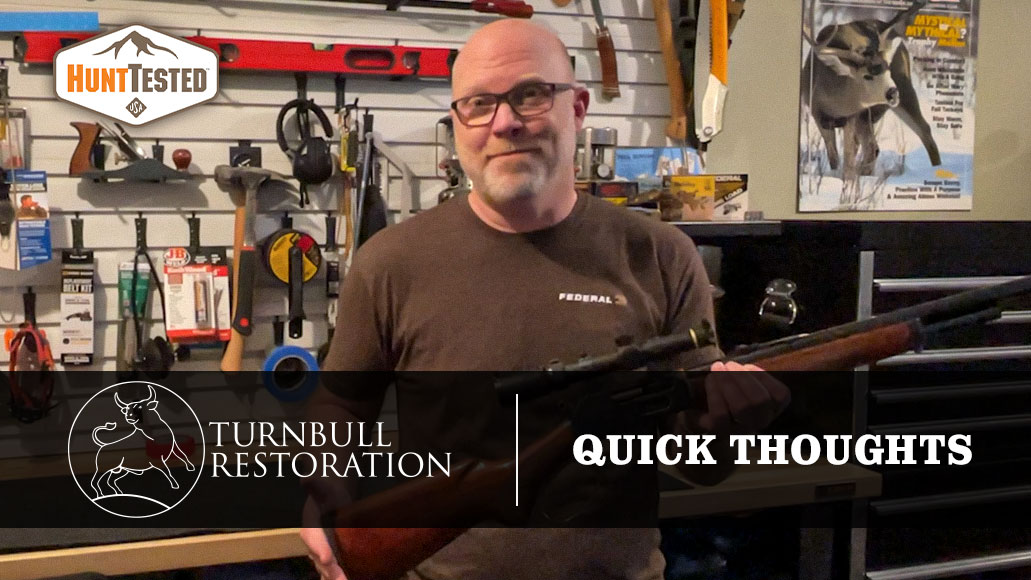 The lever action rifle has been with us for over 160 years, ever since Benjamin Tyler Henry patented the first practical lever action repeating rifle. Despite being long in the tooth, the lever action is having a moment right now. Lever guns are more popular and I’ll say it, they are better quality than ever. The resurgence is well-founded in the quality and inherent utility of this venerable platform. If you’re a hunter considering a lever gun, take a look at these four reasons I love to hunt with lever action rifles.

The reason the lever action is made in so many different calibers speaks to both the usefulness and popularity of the design. You can find a lever gun that will work for anything and everything that you may want to hunt. The benefit of this if you have a few different lever guns of various calibers, the controls will be the same from rifle to rifle. This creates a level of consistency and familiarity for the shooter.

I’ve always appreciated the genius that’s present in a strong design. Designs that, no matter how much time passes, prove very hard to improve upon. The lever action embodies the genius of design. It’s a rifle design that’s perhaps the most intuitive, fastest to the shoulder, fastest to shoot, and fastest to follow up your shot, this side of an AR rifle. Further, the lever action’s slender lines make it easy to carry in the woods or in a scabbard.

For some hunters, a gun is nothing more than a tool that holds no value beyond the utility it offers. It may as well be a hammer in the toolbox. If it gets dinged up, it’s no big deal. While there’s certainly some merit to this mindset, it’s not one that I share.

I’ve always admired guns as things of beauty and function, lever guns in particular. My favorite childhood vacation was visiting the Cody Firearms Museum. I remember being in awe of the guns, the highly figured wood, the metalwork, engraving, and color case hardening. I’d never seen guns like these before. That’s when the seed for wanting to hunt with a lever gun was planted.

I believe one of the factors in current lever gun popularity is the fairly recent change in many states to make straight-walled rifle cartridges like the .45-70, legal to use for deer hunting in shotgun hunting zones. Given the choice between my 12 gauge slug gun and my Marlin 1895, I’ll take the Marlin every time. While the ballistics are slightly in the favor of the .45-70, the bigger factor is that the Marlin is just a nicer gun to carry in the woods and in the event that I need a follow-up shot, the finger lever expedites a fresh round in the chamber with authority.

The term “deer rifle” has become synonymous with the lever action. The term applies to two models, in particular, the Marlin 336 and Winchester 94, both in .30-.30 caliber. Over 10 million of these guns have been sold since their inception. The sheer length of time in use and numbers sold mean that more deer have been shot with a lever gun than anything else.

For most hunters at typical hunting ranges inside of 175 yards, a lever gun is realistically the only hunting rifle you’ll ever need.

My personal preference for deer hunting is the Marlin design, primarily for the ability to easily add a scope to the receiver.

Most lever guns are designed with tubular magazines that make the use of modern pointed bullets that touch the primer of the bullet ahead of it, a very bad idea. A couple of exceptions to this are the Henry Long Ranger and Browning BLR.

These more modern interpretations of the lever gun are designed with a detachable magazine designed for calibers ranging from .223 to .30-06. Both of these models are drilled and tapped for scope mounts. A scope coupled with the caliber choices will extend your effective range to match most bolt-action rifles.

If you want something a step up from a factory-made lever action, but not a full-on custom rifle, you might consider a semi-custom rifle. Mine is a factory Marlin 1895 with custom unique touches. The stock was finished in the original Marlin stain color. The receiver was stripped and color case hardened, and I had the silly safety on the side of the receiver removed. The end result is a beautiful rifle that looks like it did 100 years ago.

The final category is what I would call the “Bespoke Levergun” If you want something truly unique, you may want to consider stepping up to a custom lever gun made to your specifications. A master gunsmith who specialized in level guns can build a rifle from the ground up with your input on wood, checkering, inlays, and engraving.

Some things just cannot be improved on. The lever action rifle is one of them. If hunting with a lever action rifle appeals to your inner cowboy, you’ll find that it’s an exceptional design, that is easy to carry and ideal for hunting. It’s quite likely the only rifle that you’ll ever need. 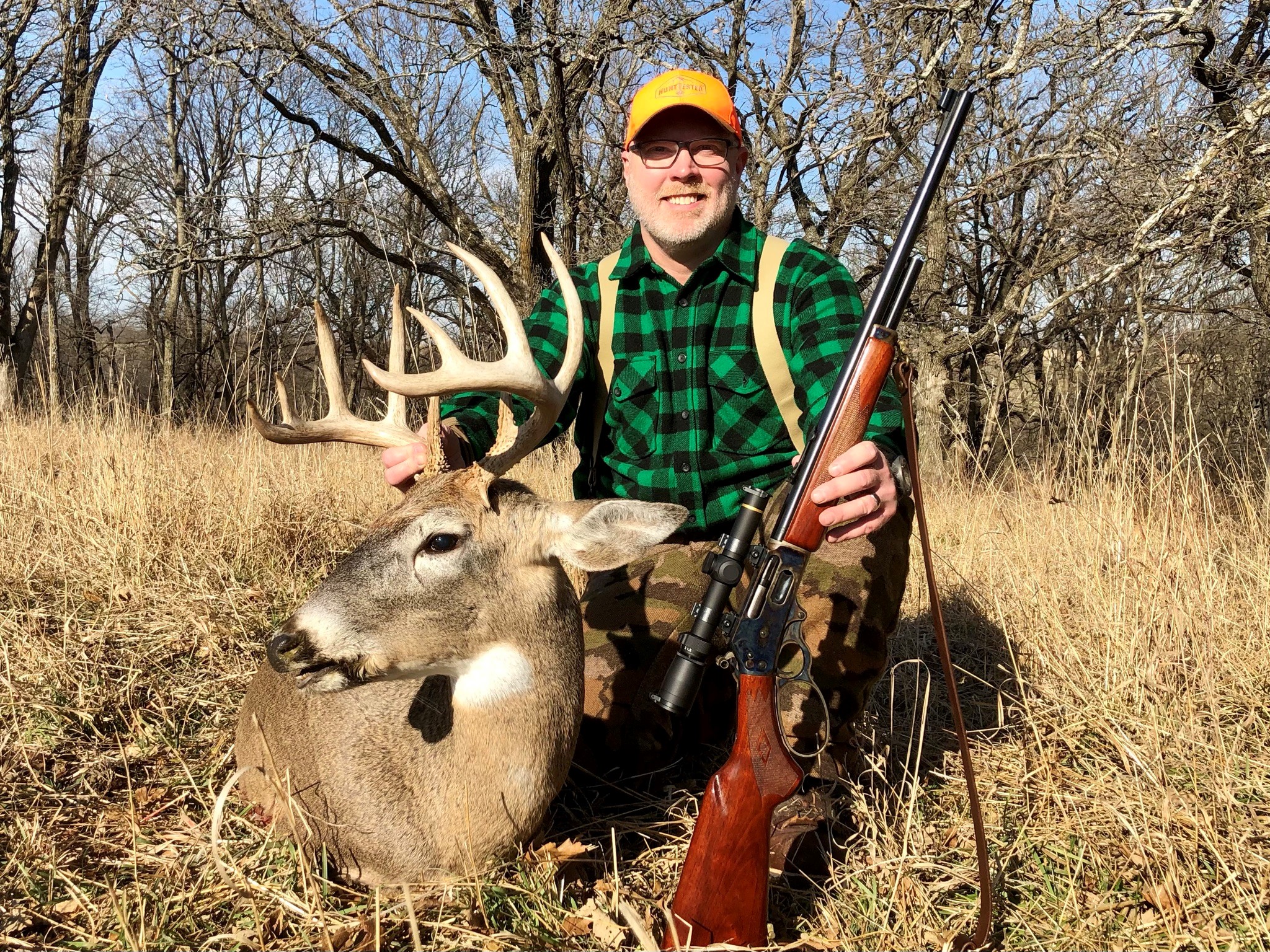 Scott is the editor of HuntTested.com. HuntTested.com is committed to providing the best in-depth content, resources, and reviews on the gear that hunters need to be successful in the field. HuntTested covers guns, big game gear, upland game gear, camping, and outdoor feature stories.