NOTE: this is an example of a previous customer restoration, and therefore the firearm is not for sale. Please browse the showroom for our current selection of restored, pre-owned, refinished and manufactured firearms.

As American shooters became aware of and increasingly interested in European turn-bolt rifles and their high-velocity cartridges with pointed bullets, Winchester Repeating Arms once again turned to John Moses Browning. Within a year of debuting the Model 1894, which would go on to become the most successful lever-action rifle ever made, the prolific Browning/Winchester partnership produced the Model 1895. The number of design challenges Browning had to overcome in the 1895 would become the stuff of legend, as would the exploits of President Theodore Roosevelt, who was perhaps the most famous employer of Browning’s final lever-action rifle. The 26th President of the United States took two M1895 rifles with him on his 1909 safari to East Africa, both in .405 Winchester. Roosevelt praised the .405 M1895 in his book African Game Trails, famously referring to this rifle as his “medicine gun.” 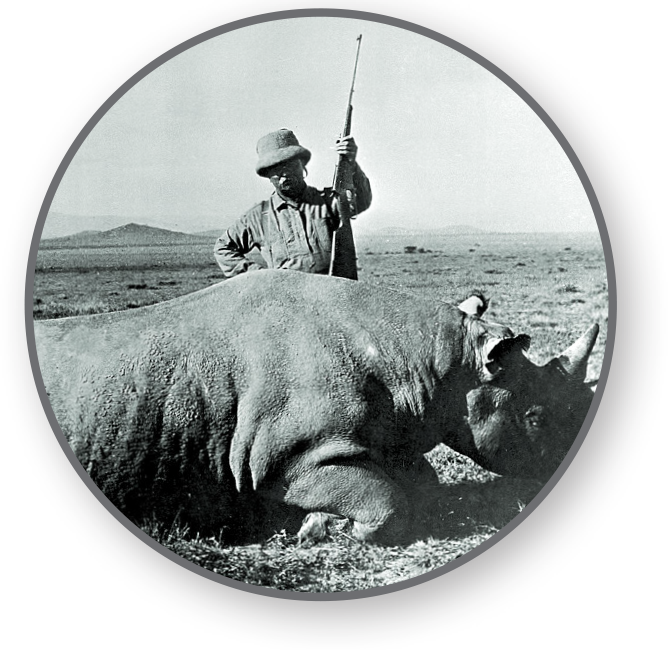 For More Information, or to Share Your Restoration Ideas

Be the first to review “Winchester 1895” Cancel reply