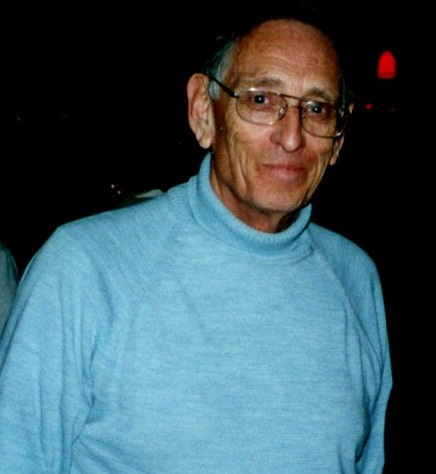 Norris Terence “Terry” Turnbull, father of Doug Turnbull of Turnbull Restoration Co., Inc., passed away peacefully in his sleep at the age of 84 on January 20, 2019 in Rochester, NY.

Born on May 21, 1934 to parents Norris Turnbull and Ellen Lee Tooley in Niagara Falls, Terry grew up on Grand Island, NY. He was an Eagle Scout and graduated from Tonawanda High School. He was on the swimming team, and made the National Honor Society. He attended the University of Rochester (class of 1956), where he was a member of the swimming team and received a BS in Industrial Management.

Terry worked for a short time at the Pittsburgh Plate Glass Company, Ford City, PA. He also worked for many years at the Taylor Instrument Company, Rochester, NY. Terry was a life member of the National Rifle Association and the Winchester Arms Collectors Association (#64).

Terry and his wife Joan started Creekside Gun Shop in Holcomb, NY in 1957. Known as the largest firearms retailer in New York State (if not all of the Northeast), Terry ran Creekside until his retirement in 2001. 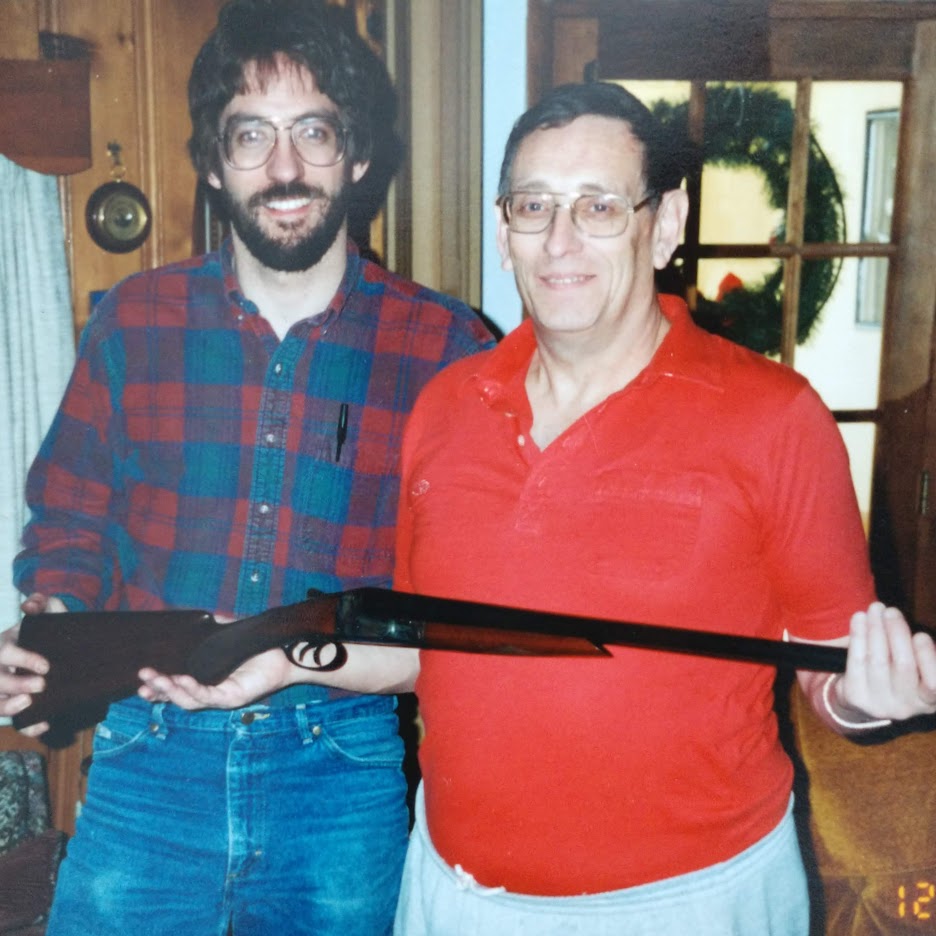 Outside of the office, Terry was an avid outdoorsman and enjoyed traveling, camping, snorkeling, fishing, hunting, skiing, piloting his seaplane, and photography. He was a founding member of the Holcomb, NY Rotary club and was involved with numerous conservation clubs. He also enjoyed glass blowing, guitar playing, playing euchre, chemistry, and gunsmithing. Terry had a passion for teaching and helping people at the shop when they had problems with their firearms, and was known to go the extra mile to help customers get their firearms ready for deer season.

Perhaps Terry’s greatest legacy in the firearm industry is the contribution he and his son Doug Turnbull made to reviving the lost art of color case hardening and charcoal bluing. Naturally confident, intuitive, and intelligent, Terry’s training in chemistry and love for firearms helped him perfect traditional bone-charcoal metal finishes, allowing Doug’s restoration business to grow and thrive into what it is today. 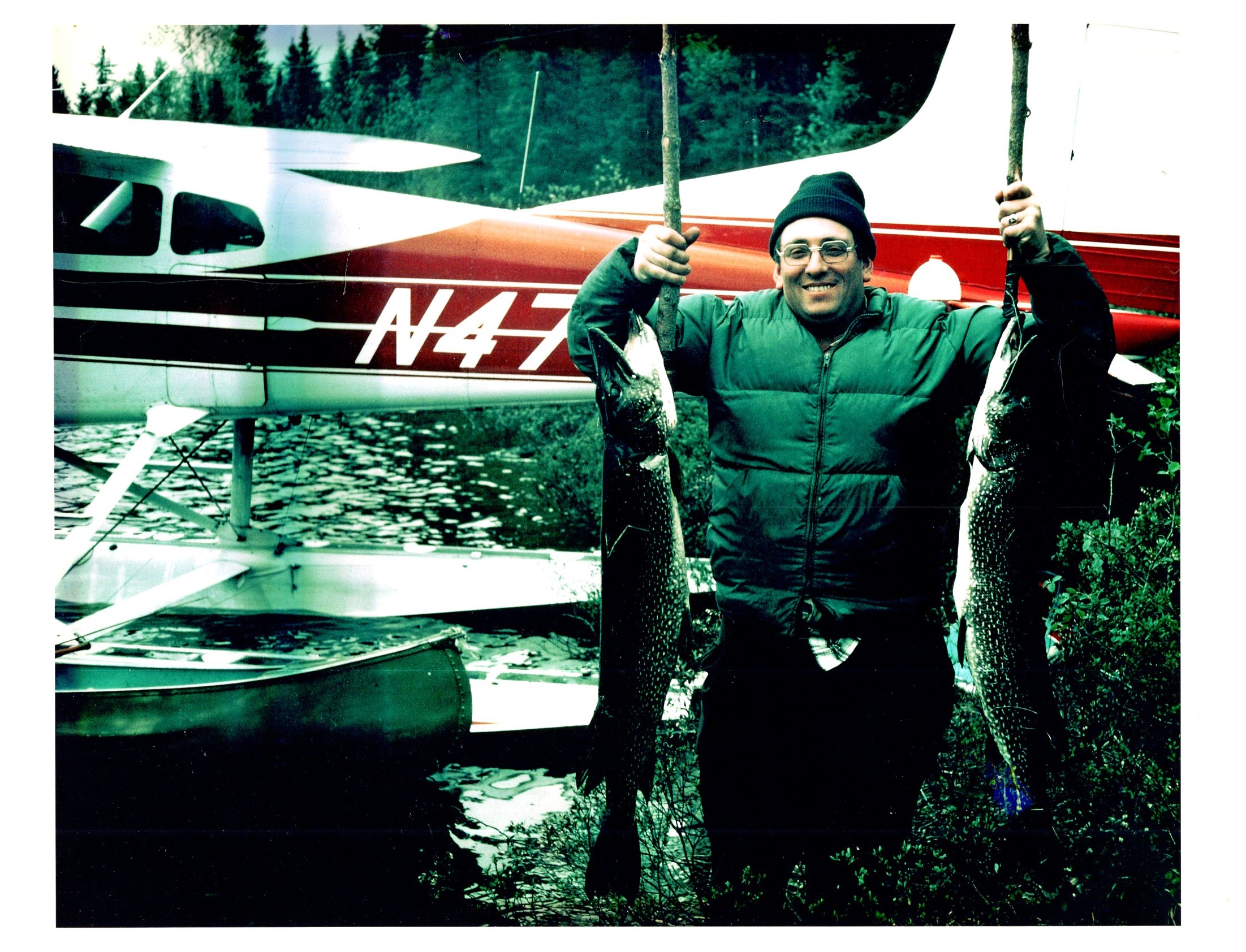