What’s Happening in the Firearm Industry – May 2016 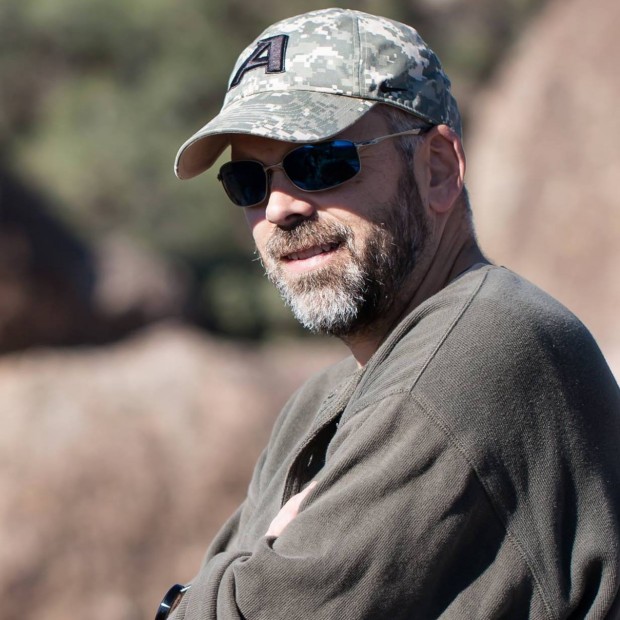 With all the gun related news and information out there, it can be hard to stay up to date.  Here is our summary of what industry related news is happening, going to happen and has happened.

People In The Industry

The “Ultimate Badass”.  For anyone familiar with Facebook, you may know that they recently banned the sale of firearms on their social media website.  This decision has been met with quite a bit of response from both sides of the firearm “line”, despite the rarity of getting a decision like this one overturned.  Luckily, for the firearms industry, Chuck Rossi, Facebook’s Director of Engineering, has been openly helping groups that have been recently banned, get back in.  He has even gone a step farther and created a “secret group of administrators for gun enthusiasts pages from around the country.”  He has recently been quoted stating “I am 100% laser focused on getting your groups back to you so you have a chance to get them to comply with the new policy. It is my sole freaking purpose in life until it is done. I’m dumping extra work on my mangers (sic) and my teams to cover for me while I take on this new role,” Rossi wrote. “I know this new policy sucks. I personally don’t agree with it and everyone in Facebook is pissed about how it was rolled out.”  As more details arise on Rossi’s developments, we will be sure to bring them to you. 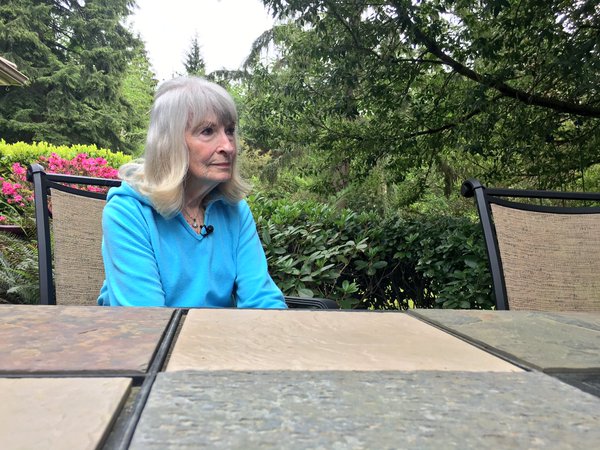 Great Granny Gun Owner.  On April 28th, 2016, Barbara Moles, 80 year old resident of Sultan Washington, shot and killed an intruder in her home.  An intruder broke into Moles’ home to steal prescription drugs.  Barb heard the comotion and walked in to see her 75 year old husband, Leland, bleeding on the floor.  The intruder had beaten her husband with a crowbar before Barbara had encountered him.  Barb reached for her .380 pistol, prompting the intruder to call out “gun!” before she fired 4 shots, hitting him 3 times.  Moles has stated she would not hesitate to use her gun again and was quoted saying, “You know how mothers are with their kids,” she said. “That’s the way I am with my husband. I just protect his back. I’m not just the typical granny — in case you haven’t noticed.”  Police are investigating the incident, however, no charges are expected against Barbara Moles.

Mossberg’s New Safety Technology.  Mossberg has been a trusted gun manufactured since they were founded in New Haven CT back in 1919.  With the political times changing and several people calling for addition gun regulations, Mossberg is trying to stay ahead of the curve.  Mossberg is part of a group of pioneers that are using modern sensor technology to make guns more safe.  Mossberg understands that firearms safety methods have been eschewed by guns owners because existing systems make the gun difficult to use in emergency situations. Lock-based solutions for example, require a user to locate a key, unlock the lock, and then remove it from the trigger before the gun can be fired.  In response to this, Mossberg is working with iGun Technology Corp. to develop a gun that can only be shot by the person wearing the gun’s sensor ring.  This ties a gun to a single user and makes it easy for that person to grab their gun and fire immediately in an emergency.  “We’re gun people, so we know when you pick up a gun you want to shoot it,” Mossberg said. “You don’t want to swipe your finger. You don’t want to talk to it. In an emergency situation, you want to pick it up and use it.”

Events And Goings On 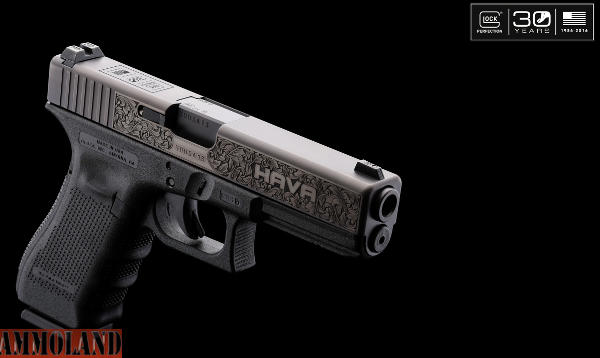 Free Gun Raffle For Veterans!  HAVA, Honored American Veterans Afield, and Glock are teaming up to award  a Glock 30th Anniversary commemorative pistol (1 of 30) to a deserving disabled veteran or wounded active duty military member who attends one of HAVA’s 2016 Family Day events.  The gun has been donated by Glock and is valued at $4,000.00.  The drawing for the gun will be held in November 2016 following the completion of HAVA Family Day events at Academi Training Center in Moyock, NC, Rockcastle Shooting Center in Park City, KY and San Antonio Police Training Center in San Antonio, TX.  If you are able to attend any of these event locations, be sure to show your support to the active duty and veterans in attendance.  HAVA is a 501(c)3 organization formed by companies in the shooting and outdoor industry with the purpose of raising awareness and further assisting disabled veterans with their healing process through guided hunts, shooting events and other outdoor sports activities 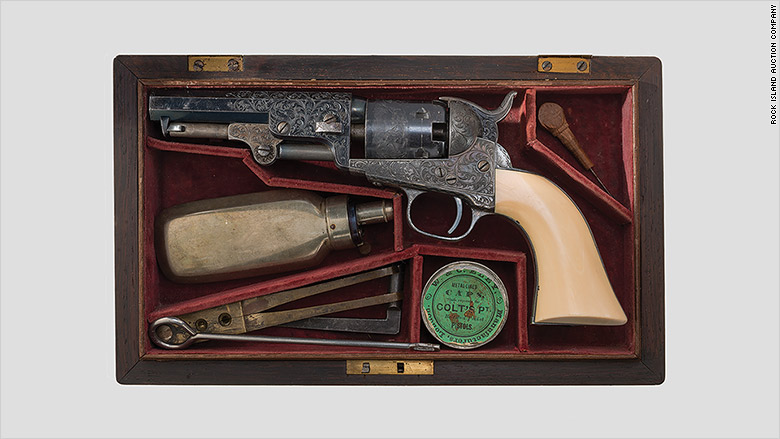 Brigham Young’s Gun.  A Colt Revolver built in 1854 for Brigham Young , who succeeded Joseph Smith as leader of Mormons.  The gun, with its “flawlessly executed scroll work” and “wolf head motif” has an estimated price of $550,000 to $850,000, according to Rock Island Auction Company, which is putting more than 3,000 guns up to bid from April 29 to May 1.  The gun comes with a deluxe rosewood case lined with a red wine velvet, a silver powder flask, a bullet mold and other tools. It is the gun that Young “personally cleaned, loaded and kept at the ready” for use against “nefarious persons.” 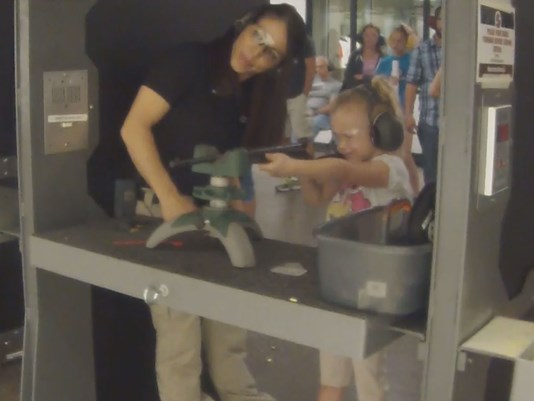 Gun Ranges Offer Educational Classes For Kids.  In The Tampa Florida area, parents hope putting a gun in their child’s hands could help arm them with gun safety knowledge and save lives.  “We’re going to be learning about gun safety,” says Shooters World instructor Ann Gorman.Before the kids ever touch a real gun, Gorman teaches them how to separate the fun of shooting from the dangers of handling a gun outside of the range.  Kids as young as 6 years old participate in these classes.  The whole goal behind these classes is to educate children on how to be safe and handle a gun, in case they ever encounter one.  Taking preemptive measures will help avoid any mistakes curious children may have.  These ranges have classes for children at all different age levels and firearm knowledge.  More and more gun ranges are adopting these measures in hopes that tomorrows generation can put a stop to gun related accidents.