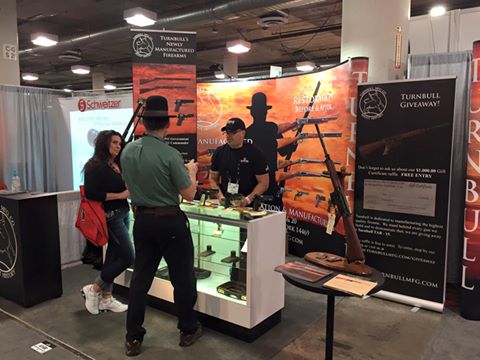 The 2016 SHOT show was a huge success as always! The show was held on January 19-22 at the Sands Expo in Las Vegas NV. Here are a few “bullet points” to recap:

We had a great turnout and the show was a great success.  SHOT Show is one of the biggest and most recognizable shows of the year and we are already looking forward to being back again next year!